GRBAlpha satellite to launch from Baikonur 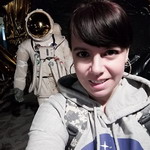 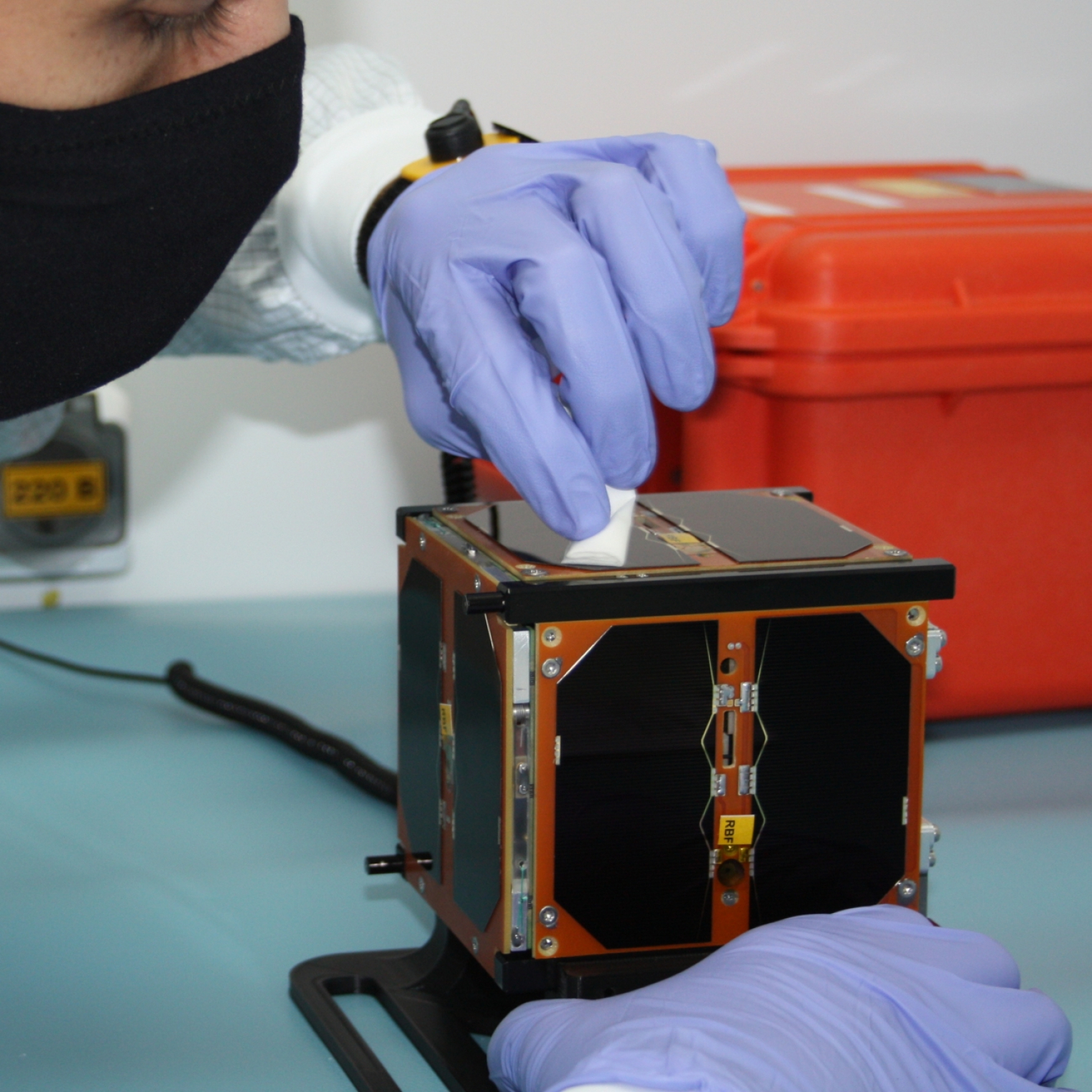 22 March 2021 – 6:07:12 UTC the GRBAlpha satellite will be launched from Baikonur Cosmodrome in Kazakhstan on board of Soyuz 2.1a rocket as part of a rideshare mission by GK Launch Services.

(The initial date of the launch of the Soyuz-2.1a carrier rocket with the Fregat upper stage from the Baikonur cosmodrome, March 20, has been postponed due to technical reasons which have been discovered and fixed on March 21.)

Spacemanic’s representatives are already in Baikonur and will be in the proximity of the launchpad to watch “запуск” (the launch).

What is inside of the detector?

The core of the detector is a Cesium Iodide crystal with the size of 7.5x7x5x0.5 cm. When it is hit by a gamma photon, optical photons are created, which are then detected by a silicon detector. These detectors will be used in space for the first time. The main goal of this mission is a verification of this detector's performance and its gradual degradation influenced by charged particles present in the orbit.

Who are the partners?

Konkoly Observatory in Budapest - Responsible for the main scientific payload of the satellite. The team of scientists has developed and manufactured the gamma-ray burst detector ranging from electronic design to software development. The observatory is the main patron of the satellite project.

Department of Theoretical Physics and Astrophysics at Masaryk University in Brno - Scientific coordination of the project, working on data processing and scientific interpretation of satellite measurements

Eötvös Loránd University in Budapest - Feasibility study of a CubeSat constellation project named CAMELOT, for which GRBAlpha is a precursor mission testing and validated developed technologies. They've also been involved in analog electronics and payload software.

Hiroshima University - Has significantly contributed to detector design and development, especially regarding testing the concept of data readouts from thin scintillators with a large area.

Aeronautics Faculty of the Technical University of Košice - responsible for scientific payload delivery.

Spacemanic’s role in the project:

Spacemanic helped to write a proposal to the Aeronautics Faculty of Technical University of Košie which won second place on the IAF / GK Launch competition in 2019 which represented a 75% discount on the launch of the satellite.

Spacemanic is the main integrator of the satellite and oversaw mission software development.

Which Spacemanic components and subsystems are on board of GRBAlpha?

Spacemanic would also like to thank ESA BIC PRAGUE for their continuous support.

Logo of the project: