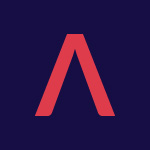 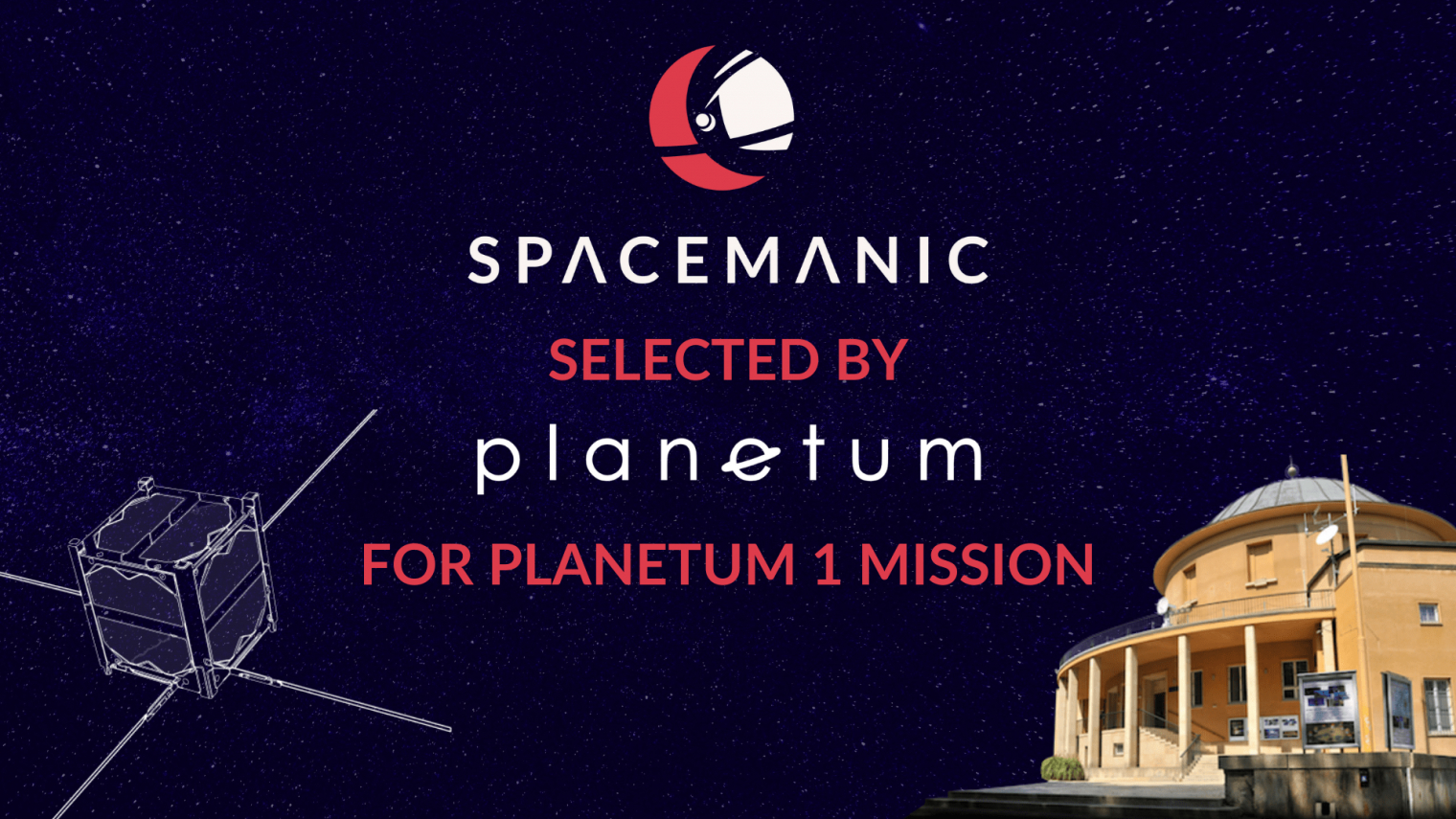 Planetum, a platform associating Prague observatories and planetariums, will educate future rocket scientists and engineers. It will become the first organisation of its kind in the world to launch a satellite designed to teach and popularize astronomy and cosmonautics. The satellite will be launched in June 2022 by SpaceX’s Falcon 9 rocket.

The launch of the jubilee 10th Czech/Czechoslovak satellite, Planetum1 was announced at this year’s Czech Space Week festival.

The control center in the Prague Planetarium will be open for school excursions and workshops, during which high school students, as well as pupils in the last years of primary school, will get acquainted with individual sectors of the space industry. They will be able to communicate directly with the satellite and obtain data on the course of the flight or take images from orbit. There will be space for university students to gather data for bachelor's or master's theses.

The goal is not only to educate pupils and students but also to attract the attention of the teachers. Both should help educate a generation of future experts in the space industry of the Czech Republic, who will find employment in the rapidly developing programs of the European Space Agency (ESA) of which the Czech Republic has been a member since 2008.

Planetum1 is a one-unit (1U) CubeSat. It will orbit at approximately 550 km above the Earth's surface at a speed of almost 28,000 kilometers per hour (7.9 km/s). At this speed, the satellite would cover the distance between Prague and Brno in just 20 seconds. The satellite will orbit a heliosynchronous orbit with an inclination of approximately 98 degrees to the Earth's equator.

The communication with the satellite will take place via radio signals on amateur radio frequencies which will allow radio amateurs to receive transmissions and data from the satellite.

Planetum1 will likely become the best space-oriented 1U satellite in the world, thanks to an active orientation system that allows precise maneuvering as well as pointing of the satellite camera with an accuracy better than 1.5 degrees. The satellite will also be equipped with a device to measure the Earth's magnetic field.

Moreover, Spacemanic will also be in charge of the design, integration, launch procurement, and launch campaign,

Stay tuned to keep up with the progress of this exciting new project!