Two small flights for probes, one giant leap for experiments in space 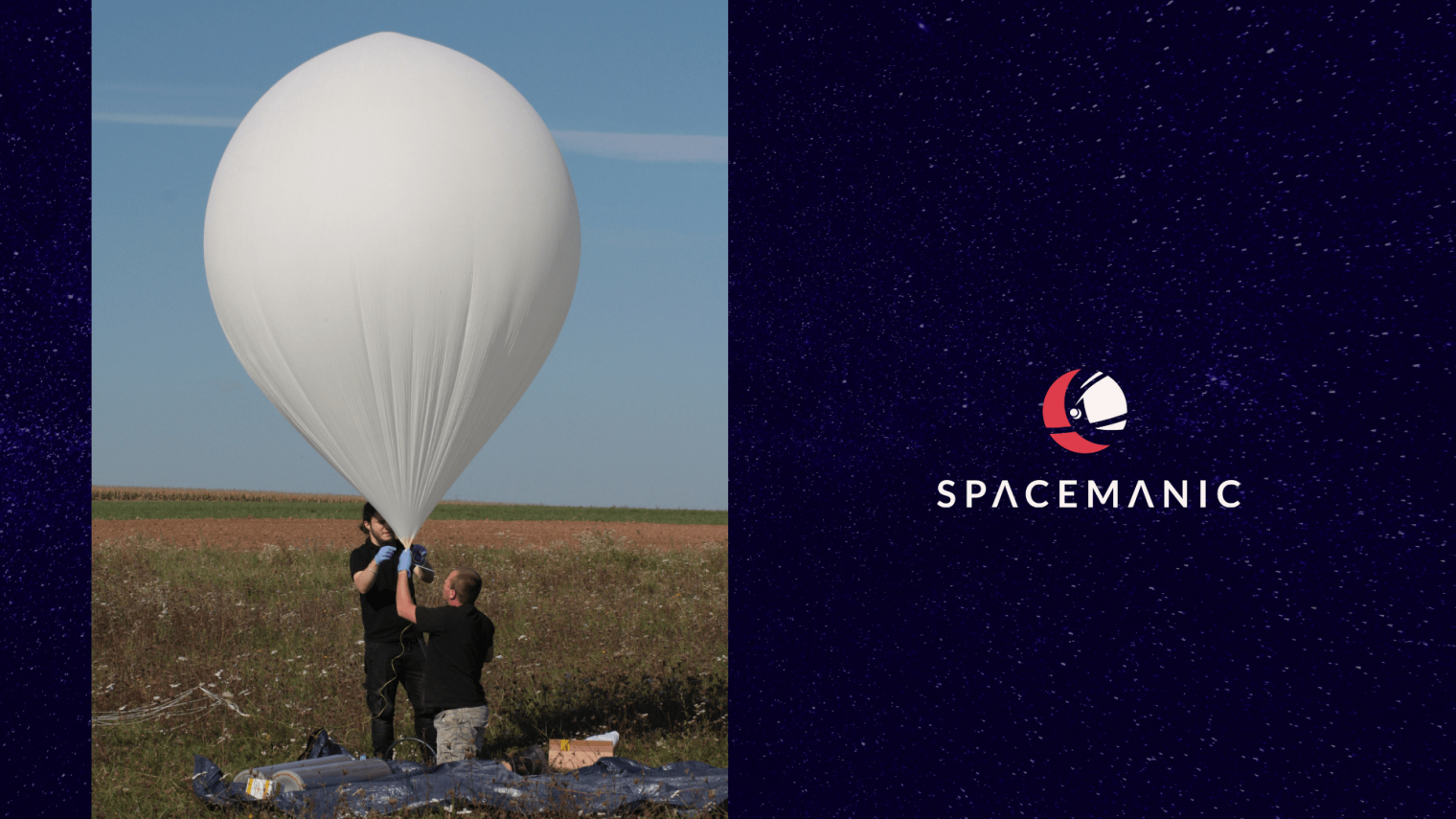 On October 9th we had a lift-off of two strato-probes for the Valašské Meziříčí Observatory in scientific collaboration with the Department of Chemistry and Biochemistry of Mendel University in Brno as part of an international project called Together on the Edge of Space.  On an extremely windy day, in a meadow above the Partizánske observatory in western Slovakia, two stratospheric balloons filled with helium began their journey.

The first probe took off at eight o'clock in the morning followed by the second one from twelve to two in the afternoon and they did not disappoint!

At about 35 km altitude the probe modules began their biochemical, photochemical, and biological experiments in an environment with almost no atmosphere, with direct exposure to ultraviolet and cosmic radiation.

Thanks to these sophisticated probes, micro-algae were used as a part of another experiment that will help in the agronomy or food industry!

As you can see, our stratospheric balloon flights can serve all your needs, for a very affordable price. We are currently offering these to our customers in Slovakia, the Czech Republic, and other neighbouring countries.

Our platform was proven useful in more than 30 stratospheric flights and at more than 50 scientific and technological experiments at the edge of space. With the design of your choosing, we offer full service regarding payload integration up to 5 kg, launch service, as well as experiment and data delivery.

Not bad for a little balloon, what do you think?