Proper design of a satellite, taking the mission objective into account, is the key to a successful space mission. One of the most important services is planning and evaluating the client’s needs and designing the most suitable solution using know-how from several of our own projects. We are utilizing modern and effective software and simulation tools to deliver the best result possible. 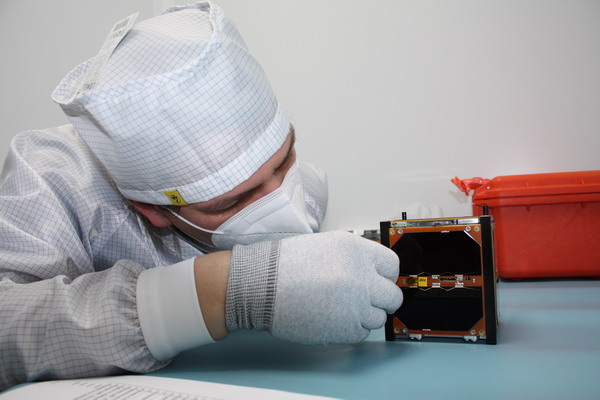 An important part of mission design and engineering is the research and development process. Considering this, to accomplish the project goal it is crucial to have the best solutions available. 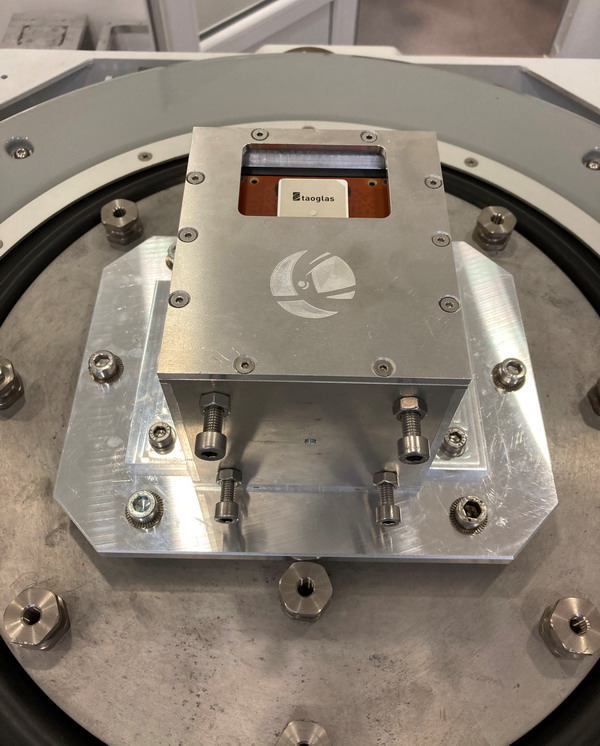 In cooperation with partner companies, Spacemanic provides preflight environmental tests. Testing facilities are located in Slovakia, the Czech Republic and other EU countries.

Spacemanic also offers all ground support equipment needed for the successful operation of the satellite.

569
days - our longest stay in space for a satellite

Do you want to get your project into space? With us, you can do it! Getting into orbit is now easier than ever. Development in engineering has enabled the launch of multiple satellites of different sizes to several orbits within one mission. Hence, space launches have become more affordable than before.

Getting into space is a difficult and complicated process that can take months. But with us, you don't have to worry about all the paperwork, tests, or transportation. We can do the following for you:

We can take your space project on several orbits. Each one differs by altitude. Selecting the orbit defines also the launch date, launch site, launch vehicle, and price. 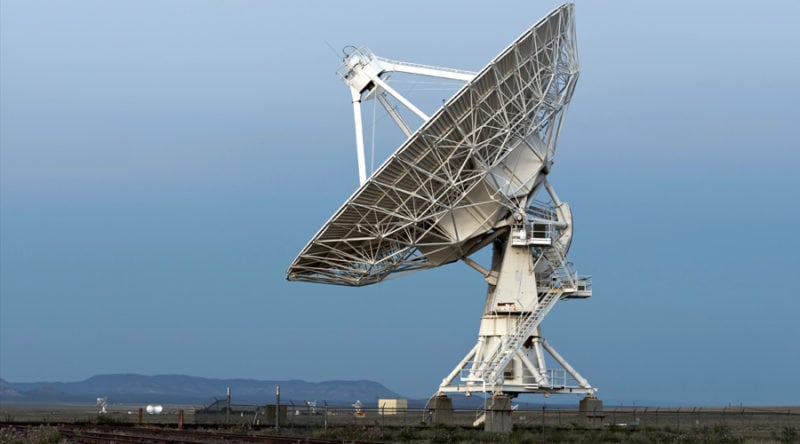 The ground segment is an inseparable part of a satellite that receives, decodes, and stores received data.

We are running our own ground stations (GS) in Slovakia and operate several in Central Europe. The concept and precise gears of Slovak manufacturer allow for precise tracking of satellites with accuracy better than 0.1 degrees with a 100 kg parabolic antenna, which is necessary for keeping connections on frequencies higher than 1 GHz. This ground segment is available to use in mission support and other scientific and amateur radio projects. For signal reception of our satellite, we also use services of other receiving stations. An important part of the ground segment is decoding software which allows for a clear display of telemetric data from individual systems and was developed by us as well.

We secure services for the use of the global satellite ground station system.

The following questions can be answered then: 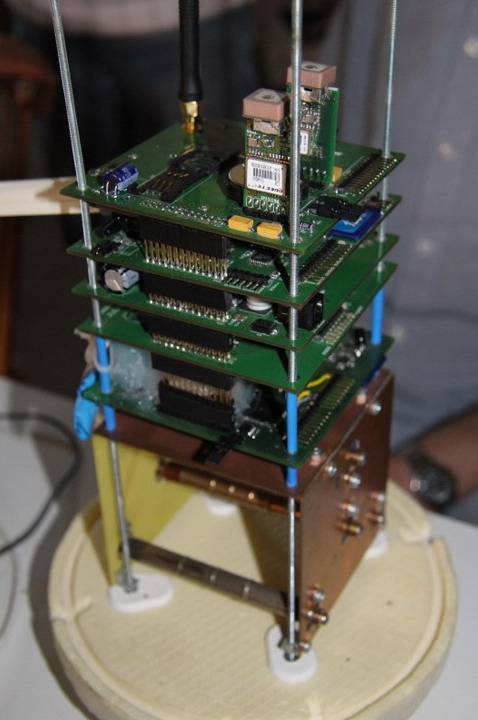 Spacemanic provides stratospheric flights by using our own platform. More than 30 stratospheric flights and 50 scientific and technological experiments at the edge of space have been successfully done up to now. Those are well-suitable for R&D institutions, tech companies, and customers from advertising and marketing as well.

We provide full service for an affordable price, from the preparation of the probe, through its launch and tracking, to the delivery of the payload back to the customer.

Thanks to the flight into the stratosphere, not only amazing images of customer's products from 30-40 km altitude can be gotten but also scientific findings, as the stratosphere provides very interesting conditions for research.

CUBESAT AS A SERVICE

Cubesat as a service is an end-to-end service including:

This service brings a fully customized solution to the customer from mission design to on-orbit operation. Cubesat developed by us is tailor-made to the payload to be launched to space according to customer’s requirements. We provide manufacturing and integration of the Cubesat, testing, getting to orbit, operations, and data collection. All in one package!

Our main goal is to bring innovations in a matter of rapid satellite development to shrink the time from order to on-orbit delivery within several months. For this purpose, we have developed new, innovative, and modular cubesat components, easily customizable for customers' needs.