The first Slovak satellite in space powered by Slovak Organization for Space Activities.

This project’s main objective was to gain hands-on experience with everything involved in satellite manufacturing and to strengthen Slovakia's position within the European Space Agency's (ESA's) group of cooperating states. 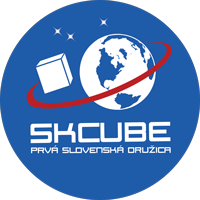 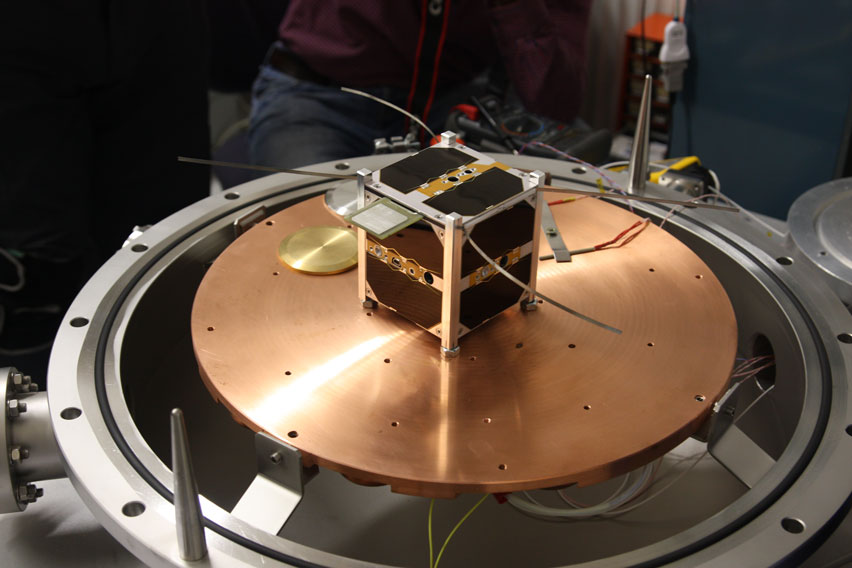 Spacemanic was established as a spin-off company from this paramount Slovak project.

skCUBE was launched to space on June 23, 2017, at approximately 03:59 UTC on an Indian rocket PSLV-XL, from Cosmodrome Sriharikota.

skCUBE carried a digipeater on UHF, a CW beacon on UHF and an imager using 2.4 GHz downlinks. There were also ther additional experiments including a VLF receiver.

After 569 days in space contact with the radio was lost. 22 out of 25 experiments were successful.