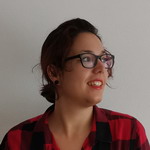 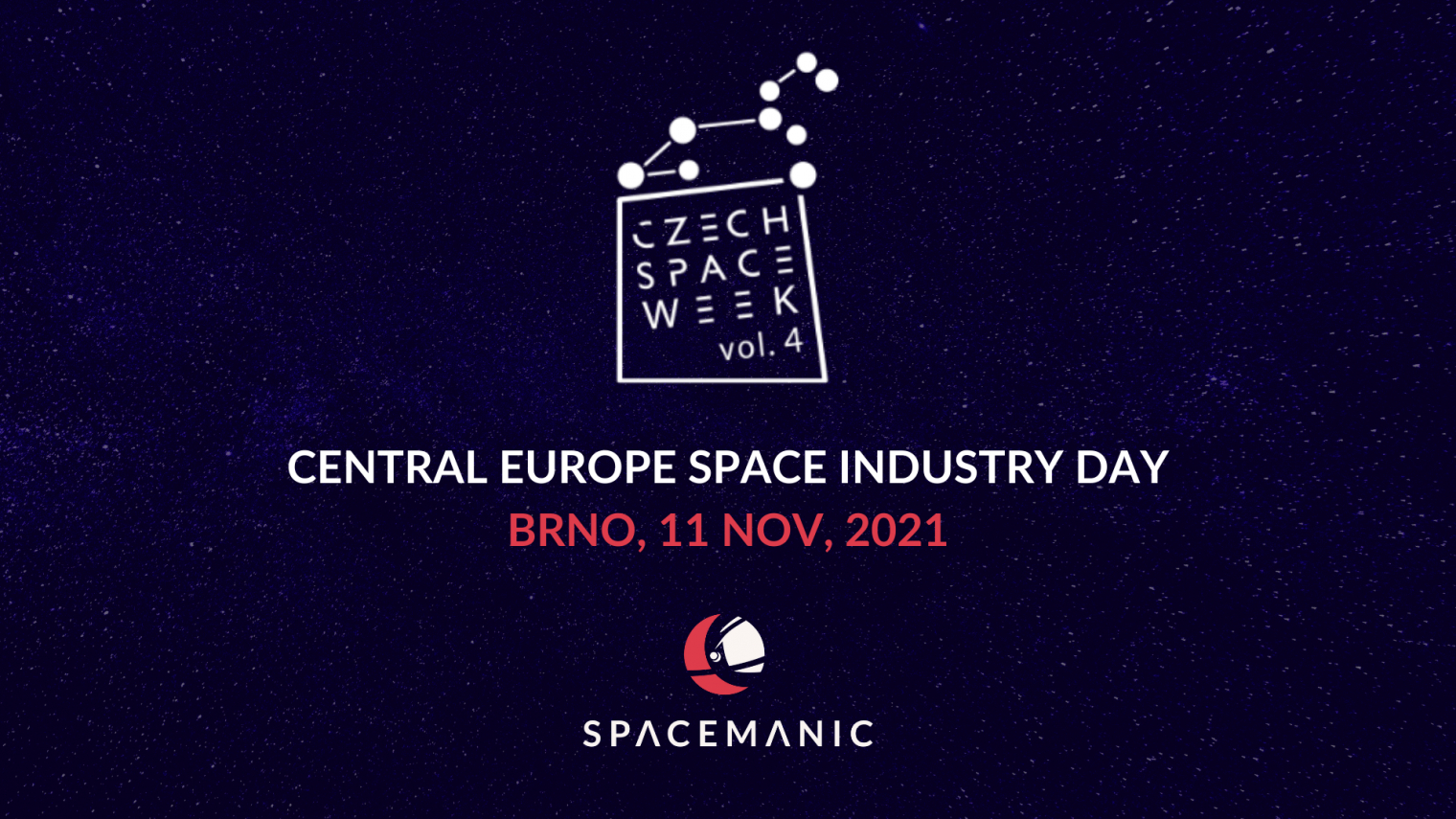 We had close encounters with other space-oriented companies and teams with whom we’ve agreed on new missions, partnerships, and collaborations.

For the first time, this annual gathering hosted not only Czech companies but also companies from the Visegrad Four countries.

During this planetarily popular festival, more than 300 participants from 21 countries presented their work and products which created a real launchpad for new space ideas and further technology improvement.

Most visitors and presenters gravitated to the central panel where we discussed the topic of Czech satellites in 2030.

Many companies outside the space industry had the opportunity to become part of our universe, like students who could find out about their internships directly at individual companies, ESA, or EUSP!

Space is a huge place to explore alone but thanks to the traditional Space Industry Day, it won’t be for much longer!